Rat parents. Tough job. There are some things that only apply to rat parents and rat children. Other things are universal.

“Don’t eat that, it’s poison.” I imagine rat parents have to say that a lot.

“Don’t go in there, you’ll get eaten by a snake.” This is not something to assume baby rats know. Some adult rats may have forgotten.

“Put on a hat, do you want to catch the plague?” That one is obvious, but you never know about rats.”

“Watch out for traps.” Everything is a trap, even for people.

Good rat parenting takes a lot of effort. Another solution would be to procreate a lot and hope the smart ones don’t end up with their ass in a trap.

And stay away from laboratories!!!

The picture is stolen from the internet. It’s a nasty place. Stay away from there too! 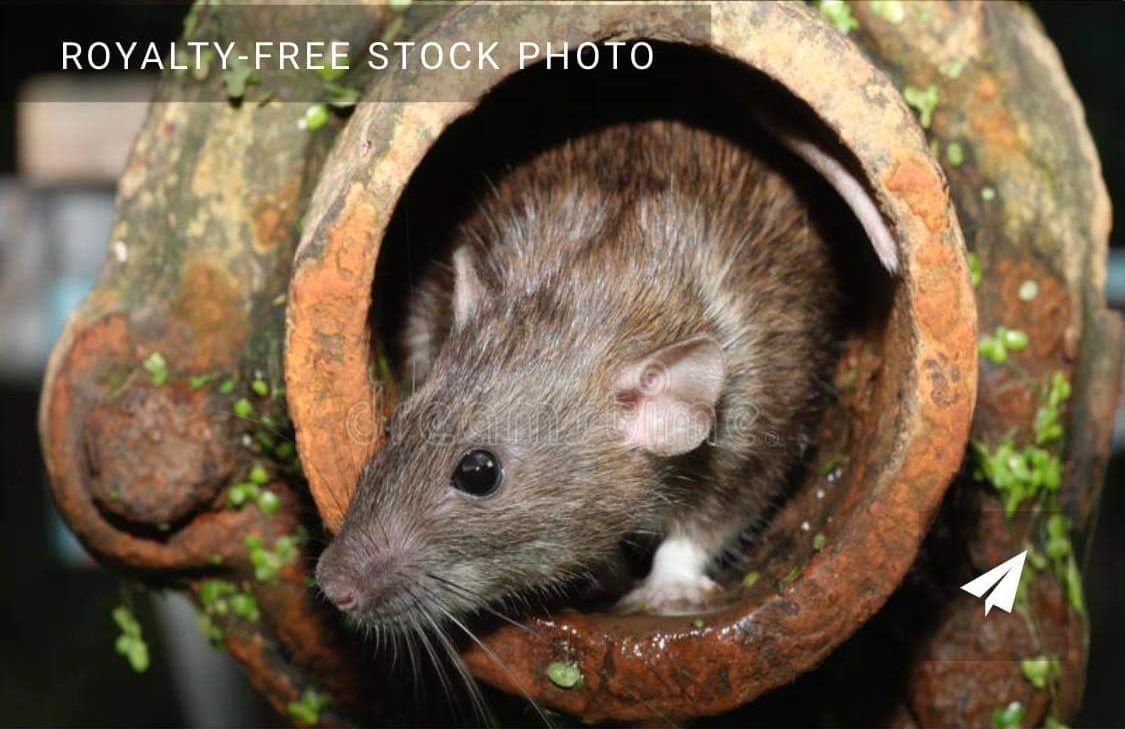